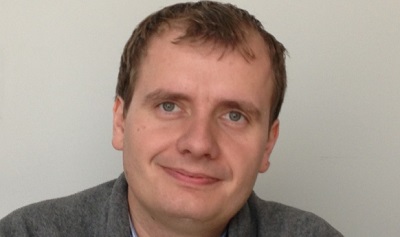 Prof. Trnka is working on modern approaches to scattering amplitudes in quantum field theory. He is especially interested in the connections to positive geometry. He discovered the Amplituhedron construction for planar N=4 SYM amplitudes, as well as loop recursion relation, on-shell diagrams and the relation to the positive Grassmannian.